VOTF Statement on Accountability for Bishops

As the Catholic clergy abuse scandal reaches a new level of intensity, particularly with Cardinal Theodore McCarrick’s (credibly accused) and Archbishop Philip Wilson’s (convicted) resignations, Voice of the Faithful welcomes not only these actions, but also what they and other recent events mean for accountability and transparency in the future.

These two events follow a period that included in only a few months:

A critical mass seems to have been reached whereby the horror of the abuse has reached the hierarchy and forced increased accountability, while additional investigations and survivors’ stories are shining light into formerly secret abuse. The potential for a new level of transparency going forward is promising.

Voice of the Faithful and all who work for the Church can only hope. 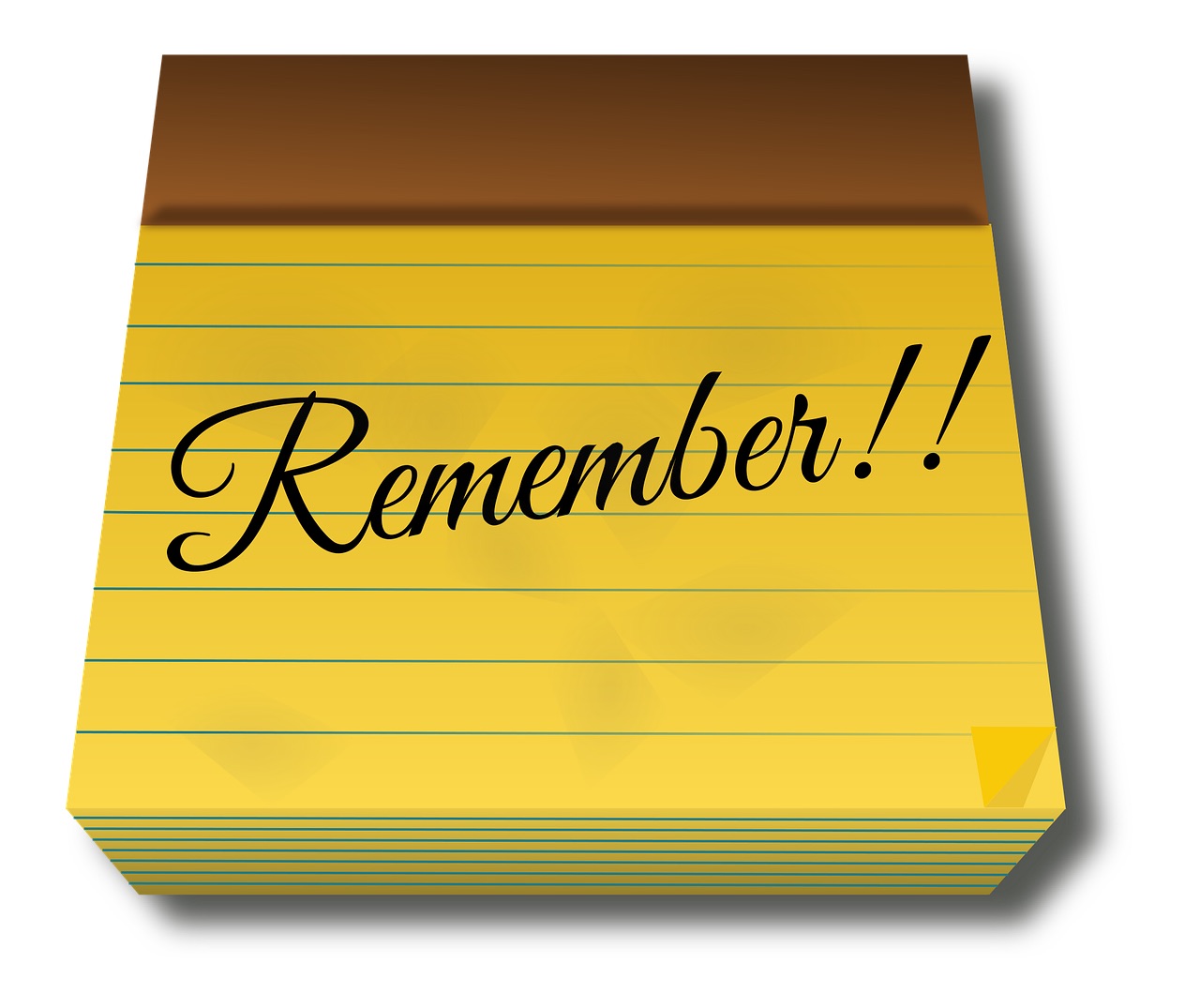 With a theme promoting Progress & Promise, Voice of the Faithful’s 2018 Conference will take place Oct. 6 in Providence, Rhode Island.

Register now and don’t miss the opportunity to learn from three dynamic speakers:

Register for the conference at this link to take advantage of the Early Bird Special reduced price of $85/person (Full-price registration will be $125 per person at a later date). Students — please note the low-cost $25-per-person student registration. You may also download this registration form and mail your registration to VOTF.

If you are interested in hearing the presentations from the Association of U.S. Catholic Priests Assembly last month in Albuquerque NM, here are links to the videos on their web site. (For our coverage of the meeting, see our last VIneyard issue.)

Chile’s two cardinals become focus of clerical abuse investigation
“Pope’s Francis’s recent about-face on Chile’s clerical sexual abuse crisis, pivoting from strongly defending a bishop accused of cover-up to ordering investigations and summoning bishops to Rome to read them the riot act, appears to have been read as a green light to investigate by Chile’s civilian authorities, who in recent months have conducted multiple raids in several dioceses looking for evidence.”By Inés San Martin, Cruxnow.com

Catholic priests raise five main objections against grand jury report
“The Pennsylvania Supreme Court on Tuesday (Jul. 17) is expected to release the latest salvo in a last-ditch effort to amend what is expected to be a blistering report on the Catholic Church statewide. The court is slated to release the response of state Attorney General Josh Shapiro to efforts by at least two dozen priests seeking to revise the report from the 40th Statewide Grand Jury. The priests, current and former, whose names have been redacted from the report, have petitioned the court seeking to revise or block the release of the forthcoming 800-plus page report.” By Ivey DeJesus, PennLive.com

Sexual abuse is the story, but grand jury process is the issue in Pennsylvania Supreme Court, By Charles Thompson, PennLive.com

Vatican expert: to fight sex abuse, the Catholic Church must invest in women
“One of the church’s experts on protecting children from abuse says that while today ‘there is much more awareness about the issue,’ the church has to invest more resources and include more women, especially where the church is growing fastest. ‘What is still lacking is an understanding that the protection of minors and the justice done to victims is a priority within the church,’ Hans Zollner, S.J., who heads the Centre for Child Protection at the Pontifical Gregorian University in Rome, told America on Thursday (Jul. 19). He added that some bishops and other church leaders sometimes see combating sexual abuse as ‘one topic among others’ and have not grasped that ‘this has to be a priority for the church.’” By Michael O’Loughlin, America: The Jesuit Review

Pope Francis on Monday (July 30) accepted the resignation of Australian Archbishop Philip Wilson, the most senior Catholic Church leader to be convicted in a criminal court of concealing sexual abuse, the Vatican said. As reported by Chico Harlan of The Washington Post, “it is the second time in three days that the Argentine pontiff has accepted a major resignation stemming from sexual abuse, part of a global reckoning for a church that has long been reluctant to discipline those at its highest echelons.”

Approximately one year after being ordered to resign and then accused of “financial irregularities,” Vatican ex-auditor Libero Milone received a letter saying all criminal investigations against him are closed. The admission did not surprise Milone, the first auditor named to that position at the Vatican. What did surprise him was the initial charge–because he was the man helping uncover the many fianncial problems, diversions, and possible frauds and embezzlements in Vatican departments.

Pope Francis urges us to the consider the hungry before we throw away food: “I think of people who are hungry, and of how much left-over food we throw away … Never throw away left over food. It is reused or given to one who could eat it.” Watch the Pope’s message, here.