From all of us in the office of Voice of the Faithful, thank you for your time and treasure. Together we are keeping the faith and changing the Church. 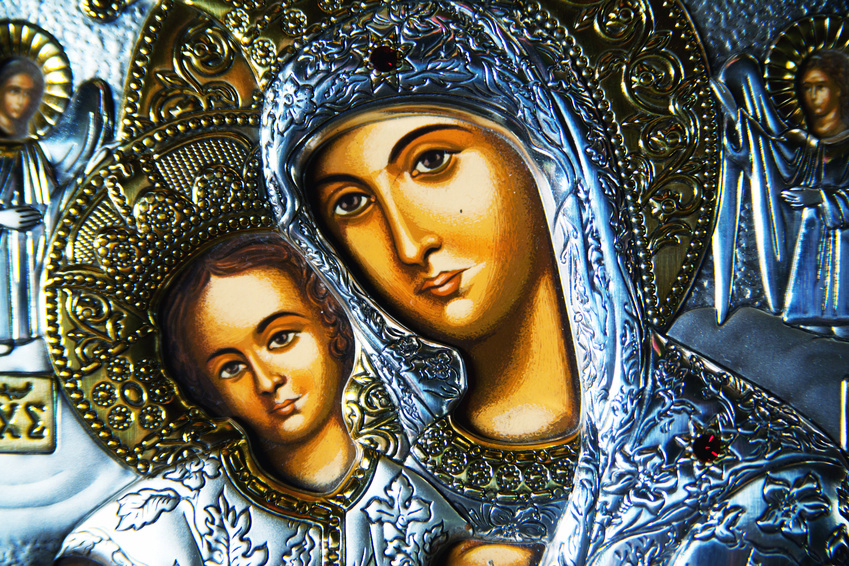 As we recall the Nativity and hear the familiar hymns and readings this year, may we respond also to this entreaty from a verse added in the 18th century to the original four verses of the song “O Come All Ye Faithful.”

May we warm him,
needy and lying on hay,
With our pious embraces:
Who does not love him who loves us thus?
O come, let us adore Him, (3×)
Christ the Lord.

As we hustle and bustle our way through Advent, it is wonderful to take some time and reflect on what is important to you. VOTF has put together an Advent calendar to help you do just that. Earlier this month, when celebrating the beginning of Advent, Pope Francis said, Advent “is the opportune time to open our hearts and to ask ourselves concrete questions about how we spend our lives and for whom.”

Click here or on the image below to go to a calendar of links for each day of Advent 2018. When you click a photo in the calendar, you will go to a page of reflections from our members, liturgical readings, and photos of VOTF members’ crèche scenes for that day during Advent. 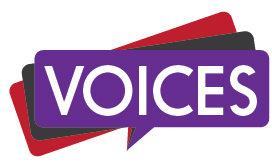 Where Do We Find Hope?

My hope in correcting institutional shortcomings in our church has been bolstered by evidence of many serious efforts, such as this at Canisius Symposium, Movement to Restore Trust, and at Christ the King parish in Chicago which VOTF has been made aware of recently.

Indeed, crisis presents opportunity, as they are parts of the same process. Both financial and spiritual crises have been leveled on us and mostly are not of our own making. While we may feel betrayed and victimized by institutional authority, there is a part of us that struggles to hold onto what we knew or held in high regard. Crisis such as what we’re experiencing since 2002 has removed previously-held boundaries and placed us outside of our familiar zone to confront and demand change.

So we must undertake a personal change that requires motivation and intention to serve as the catalyst to the transition. There is no going back, and that is where the opportunity lies.

Cardinal Pell, top advisor to Pope Francis, found guilty of ‘historical sexual offenses’
“An Australian jury has found Cardinal George Pell, 77, guilty on five charges of ‘historical child sexual offenses’ that go back decades, according to various media reports and confirmed by America. The 12-member jury gave their unanimous verdict in the County Court of the State of Victoria in Melbourne on Tuesday, Dec. 11. The judge decided that the sentencing will take place in early February 2019 and released the cardinal on bail.” By Gerard O’Connell, America: The Jesuit Review

Pope cuts two cardinals from cabinet named in abuse scandal
“Pope Francis has removed two cardinals from his informal cabinet after they were implicated in the Catholic Church’s sex abuse and cover-up scandal, shedding embarrassing advisers ahead of a high-stakes Vatican summit on abuse early next year. The Vatican said Wednesday (Dec. 12) that Francis in October had written to Chilean Cardinal Javier Errazuriz and Australian Cardinal George Pell thanking them for their five years of service on the so-called Group of Nine, or C-9.” By Nicole Winfield, Associated Press

Analysis: On sexual abuse, what will U.S. bishops, and the pope, do next?
“Bishop Frank Rodimer and Fr. Peter Osinski were friends. Osinski was a priest in the Diocese of Camden, New Jersey. Rodimer was Bishop of Paterson, a nearby diocese, from 1978 until 2004. For years the men rented a beach house together each summer on New Jersey’s Long Beach Island, south of Seaside and north of Atlantic City. There, for seven years in the 1980s, Osinski molested a young boy. The first year it happened, the boy was seven … These are unpredictable times in the life of the Church, shaped by events with little precedent. But four points seem clear about the months to come …” By J.D. Flynn, Catholic News Agency

Analysis: How sexual misconduct reforms might begin in U.S. dioceses
“Before it began, many U.S. bishops expected their November general assembly in Baltimore to produce something tangible – a new policy, structure, or system – that would help them reassure Catholics that they were responding to months of sexual abuse scandals breaking across the Church … Some U.S. bishops have told CNA they now realize that if they want to initiate new reforms, they’ll have to do so in their own dioceses, using the ordinary prerogatives of a diocesan bishop.”
By Ed Condon, Catholic News Service

Bankruptcy filing provides rare window into diocese finances
“New Mexico’s largest Catholic diocese has spent hundreds of thousands of dollars in recent months on lawyers to fight claims of clergy sex abuse and to prepare for a potentially lengthy battle in U.S. Bankruptcy Court. The Archdiocese of Santa Fe’s petition for reorganization provides a rare look into the finances of a religious organization that for decades has been wrestling with the financial and social consequences of a scandal that rocked churches across the country.”
By Susan Montoya Bryan, Associated Press

Pennsylvania Supreme Court rules priests names to remain secret in grand jury abuse case
“The Pennsylvania Supreme Court will not make public the blacked-out names of priests implicated in a grand jury report on child sex abuse, ruling that keeping them secret is the only way to ensure their constitutional due process rights will be upheld. The majority opinion, issued Monday (Dec. 3), involved 11 clerics who challenged the validity of a report that labeled 301 clergymen as ‘predatory priests’ who abused more than 1,000 children in six Catholic dioceses, including Allentown.”
By Steve Esack and Peter Hall, The Morning Call

Vatican appears likely to empower archbishops on abuse claims against bishops
“One of the proposals made at last month’s meeting of U.S. Catholic bishops for investigating future allegations of misconduct by prelates appears likely to receive Vatican approval, according to several eminent canon lawyers and theologians. The suggestion to empower the nation’s metropolitan archbishops to examine accusations made against bishops in their regions of the country corresponds both with the way the church handled such issues in earlier centuries and the current Code of Canon Law, they say. Nicholas Cafardi, a respected civil and canon lawyer, noted that the current version of the code already says the Vatican can give archbishops ‘special functions and power’ in their regions ‘where circumstances demand it.’” By Joshua J. McElwee, National Catholic Reporter

Catholic dioceses spending millions in legal fees amid sex abuse investigations
“Pennsylvania Catholic dioceses began to ante up legal fees in the wake of a statewide grand jury long before last summer, when the panel released its scathing report detailing allegations of rampant clergy sexual abuse and cover-ups … Margaret Roylance, of Voice of the Faithful, said the group was prompted to begin conducting transparency audits of financial reports of the nation’s dioceses in 2017 by concerns about where church funds are going in the wake of sexual abuse scandals and the establishment of settlement funds to compensate victims.” By Deb Erdley, TribLive.com

Looking for something to read? Here are two novels that may interest you.

Wanting, by John Young, a practicing Catholic, with over five decades of adult experience of the problems caused by misuse of unaccountable power within the church. He has centered his serial novel ‘Wanting’ on the cost of the unaccountability of its clerical structures upon all members of the Catholic Church–including clergy themselves. Is accountability a step too far for bishops who cannot become servants? Check out some installments – here.

Also focusing on abuse of power is a novel by VOTF member Lisa Blume. It may not be Christmas-time reading, but the Kirkus reviewer calls it “a disturbing and illuminating tale about sexual abuse.” Here’s a link to that review of Little Girl Leaving and here is a link to its page in the Authors’ Guild.

Saint Susanna Adult Faith Formation (Dedham MA) hosts Professor Mary Joan Leith, back by popular demand to speak about Women in the Bible. She will focus on women of the Hebrew Scriptures (Old Testament), who are often neglected in Christian religious education. Unlike the New Testament, the Hebrew Scriptures have given entire books of their scripture over to women considered important to their story.

Professor Leith, Chair of Religious Studies at Stonehill College, teaches courses on the Bible and the religion, history and culture of the Ancient Near East and Greece. She holds her BA as well as her MA and PhD from Harvard University.

There will be a refreshments break. There are no fees, there is no charge for refreshments, and there is no pre-registration requirement. Free will offerings are gratefully accepted to cover our costs.

As you complete your Christmas shopping, please consider starting at this link https://www.amazon.com/?tag=voicofthefait-20&linkCode=ur1(link is external). Amazon will donate a portion of its profits to VOTF.